Decades is a series of videos showcasing CUPE’s history. There are five videos and each are under 10 minutes in length:

Decades: 1963-1972 – Two national public-sector unions join as one and the Canadian labour movement is transformed.

Decades: 1973-1982 – In a decade of social upheaval, CUPE becomes a powerful voice of fairness for public employees, and for Canadians everywhere.

Decades: 1983-1992 – A strong and united CUPE confronts a right-wing assault on working people and the public sector.

Decades: 1993-2002 – As conservative forces dig in, two things become clear: we have a long battle ahead and CUPE is more than equal to the challenge.

Decades: 2003-2012  – A decade marked by economic inequality and attacks on our rights finds us stronger than ever: celebrating our 50th year, and taking on our biggest challenges yet. 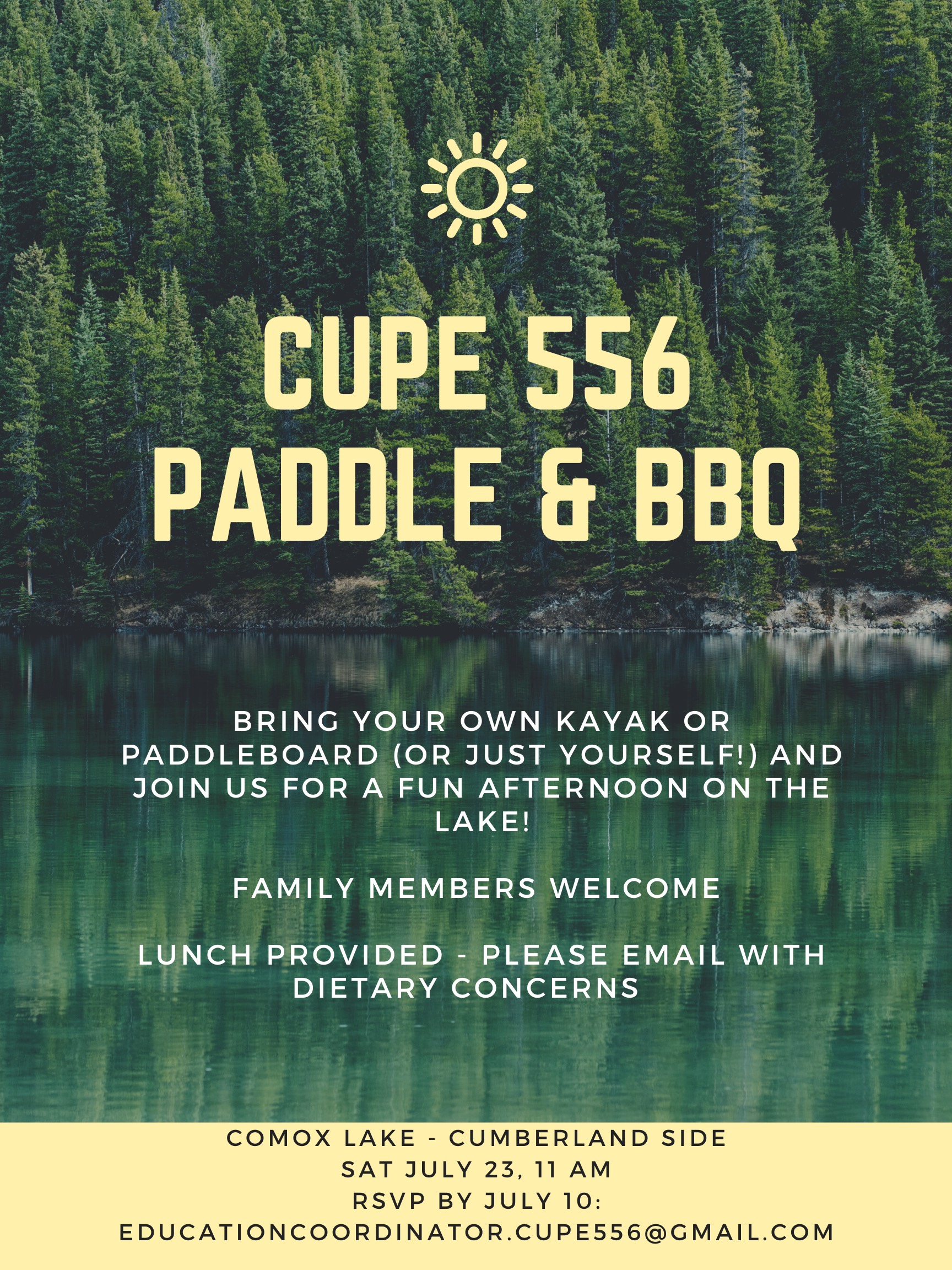